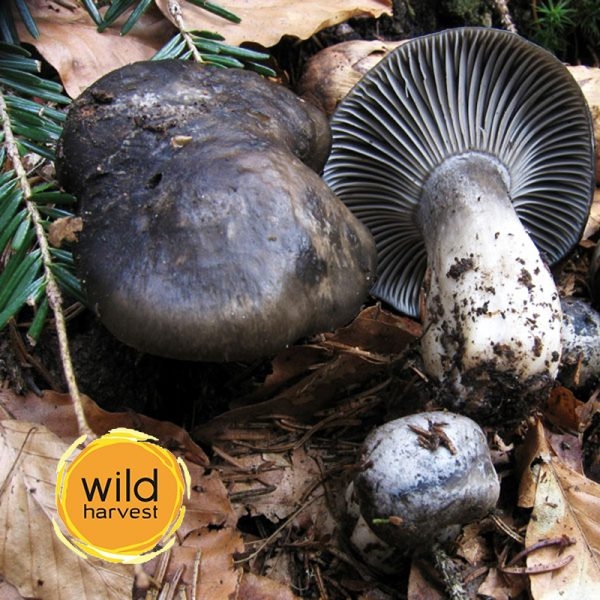 Hygrophorus marzuolus is a martyr or simply a martyr is a mushroom with a recent addition to the gourmet world, a mushroom with a sweet and delicate flavor, tight and thick flesh, with a pleasant aroma, also very much sought after due to lack of competition during the period of fruition. It is harvested from March to May, in large groups, in shady forests, semi-abundant, just after the snow melts.